This has been sat in drafts for so long, I figured I’d get it fixed up and posted otherwise it’ll never see the light of day! This is my easy “pea”sy fish pie recipe (it’s a pun, I’ll get to that shortly ;))

For the record, I make my recipes up as I go along so the amounts are never entirely accurate. Don’t be afraid to add bits in / take bits out to suit your taste, it’s what I do! This fish pie happens to be really simple and tasty, but if you want to make it more complex by adding different fishes, that’s totally your prerogative.

Peel the potatoes and chop into roughly equal sized pieces – size up to you but obviously the smaller you chop, the quicker they cook. Put in pan, cover with water, add a pinch or two of salt and bring to the boil. Once boiling, turn down to simmer for 15-20 minutes (dependent on size!)

Meanwhile, make a roux in a small pan. Start by melting the butter. When melted, add flour and turn off the heat while you whisk the two up into a paste. Turn the heat back on (low) and add the milk bit by bit stirring all the time. With your imaginary 2nd pair of hands (or neglect the roux shortly, whichever) make a v. small amount of stock up using the cube and a bit of boiling water. Add to roux and keep stirring. When the sauce is ready, stir in your paprika and turn off the heat.

Chop up your fish (or pull into rough squares) and chuck in a heatproof dish – pyrex dish or similar – add your peas (hence the pun, arf arf) too then cover with the sauce.

Once your spuds are cooked, mash them as you normally would and gently plonk onto the fish sauce mix. Spread out a bit with a fork and chuck your cheese on top. Bung in the oven and cook for 20 minutes-ish at about 175-200 degrees or until it looks burnt (just kidding). 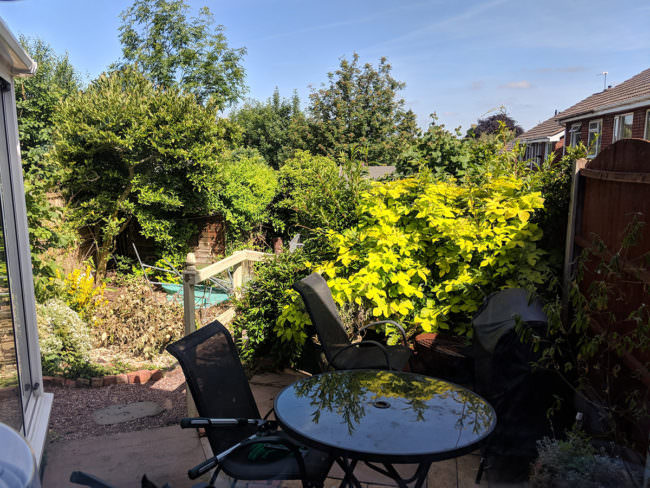 After my last post on food storage for potential Brexit shortages, I’m sure I’ve convinced you all that I’ve gone full-on ‘tinfoil hat’ wearing, zombie apocalypse predicting, hippy nutjob. Let me reassure you that, while I’ve always been a bit of a hippy nutjob, I… 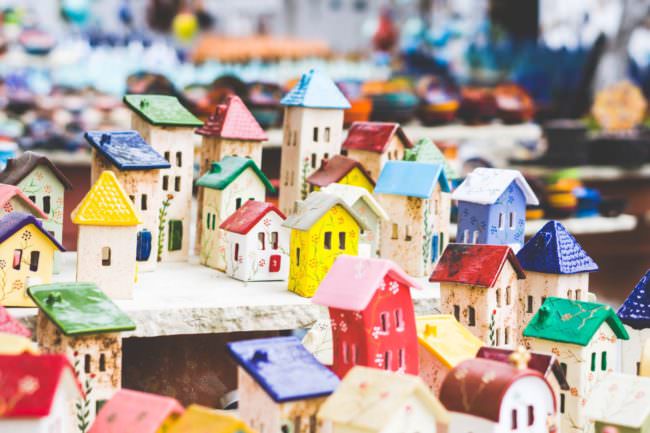 I posted at length late last year about all of the things that had gone wrong with our new house. This week marks a year since we moved and as I feel like we’re finally starting to settle in — I know, after 12 months!…

Considering I rely on my internet presence (as a f

Didn't want to run tonight as the kids have given

Bit of active recovery this morning to free up my

My body decided 4:45 was the perfect time to start