Made more of an effort to eat well today as Sundays are normally so manic I only eat one meal. Also got some fresh air and light exercise tromping round the woods in Ironbridge with the kids. Still feel fairly “normal” – typical me, basically. No boost, no tiger blood, no obvious benefits to this challenge at all. Considering the amount of hype it gets and the amount of people who rave about their low carb diets being the best thing since sliced bread, well… I’m clearly abnormal.

Crap night’s sleep thanks to Oliver waking me up 6 times, couldn’t get back to sleep after 4:45am. This morning would be a large Americano from Costa type of morning, why did I give up coffee for February too?*

I’ve been reading the blogs of some ultra runners who train and run during whole30 and/or with a paleo diet this evening and can’t help but feel slightly cheated that these people can run 50 miles like this and I’m struggling to run for 3. I wonder if I’m doing something “wrong”? Maybe I should track my meals this week to see if other whole30-ers can make some suggestions…

Another bad night’s sleep thanks to Oliver, I think he’s coming down with something. I probably am too as I have 4-5 mouth ulcers and that’s usually the first sign something’s not right.

I finally noticed a positive side effect of this month’s challenge: my nails are ridiculously strong compared to usual. Normally my nails rip or break on an almost daily basis, but I’ve not had that problem in a while. I have one nail that is particularly long and it’s great for nose-picking ;) Apparently this is likely to be the increased water I’m drinking, so may actually be because of giving up coffee rather than specifically whole30-related.

Had a massive chunk of turkey meatloaf (recipe coming soon) and some roasted brussel sprouts and walnuts for breakfast. Bolognese with big portions of veg instead of pasta for lunch, possibly with a banana if I’m not full. Workout night tonight so I may try and fit in some sweet potato around 5ish to see if that helps with my problems working out.

Another bad night with Olly so feeling knackered now. :(

Sweet potato before last night’s workout seemed to help. I was able to better cope with 3 rounds at 11.5kg (dumbbell) and then I threw in 15 back squats with the barbell bar (7.5kg; can’t afford weights for it yet) and then further dropsets down to 9.5kg. Was probably the longest/toughest workout I’ve done in ages but felt pretty damn good. Followed it up by a PWO hardboiled egg and then chicken & veg stir fry.

Unfortunately I left the other half of last night’s stir fry, which was to be my lunch, out on the side and the cats tipped it everywhere to get the chicken out so my meals are badly planned and probably a little wonky today. 2 x hardboiled eggs + lashing of homemade mayo, followed by a banana for breakfast. I’ve got 3 big chunks of turkey meatloaf with a quarter of a cauliflower for lunch. Sweet potato for pre-run later. Will probably have steak, chips & salad tonight because it’s Wednesday and I go to Gaz’s and it’s something easy to cook that we both like.

Less pissed off with whole30 affecting my strength following my good workout; my run tonight will be the real test and will confirm whether the difference was the sweet potato or coincidence. I am however pissed off with the fact that over the course of about a week I’ve suddenly lost a cup size. My boobs are disappearing under my very eyes! :( As well as being one of my favourite body features, none of my bras fit properly now. Why can’t the ring of flab around my middle disappear this quickly?

Guess who ran a solid non-stop 8km last night? YEAH. Only stopped at 8km because my foot started twinging and I was worried I’d injure it again if I kept going. It was really weird because as I slowed down to a walk, my muscles were almost pushing me forwards as if they wanted me to keep going. I’ve not felt that before. I definitely would have had enough in me to do another couple of km, and annoyingly I was on track for a sub 1 hour 10km as well. Oh well, better to stop short this week and still be able to run than push it to 10km and end up out for 3 months again.

No kids last night so slept better. Two hard boiled eggs and what’s left of the meatloaf for breakfast: all about that protein.

Oliver actually slept through last night for the first time all week and I still spent half the night awake. What is up with that?

Thigh is hurting today from Wednesday’s run. While I was running I did think I was favouring the one leg a bit so it’s probably a result of that. Going to skip tonight’s run and aim for parkrun tomorrow morning to give it some extra rest time.

Nothing interesting to note. Still going. Didn’t parkrun in the morning because tiredness caught up with me – stayed in bed.

Didn’t sleep well last night and ended up with another typical Sunday: not eating properly because of distractions. Would have been nice to fix this while doing the whole30 but never mind, I’ll make it my next priority. DIY-ing til late night, scoffed some sort-of-chilli (i.e. it was compliant therefore didn’t contain beans and wasn’t served with rice) before bed.

Could have had a coffee today.. didn’t.

Last day. I feel like I should be champing at the bit to get my chops around some cake and chocolate but to be honest I’m still sure I’ll continue a mostly whole30 approach to my meals, giving myself a bit of freedom on Fridays and Saturdays.

Scrambled eggs & avocado for breakfast. More of that chilli(ish) for lunch, with a banana if I’m still hungry after and then roast chicken tonight to make up for not having it yesterday.

Still haven’t had a coffee.

* Giving up coffee for the month is part of my 30 before thirty challenge, not part of whole30 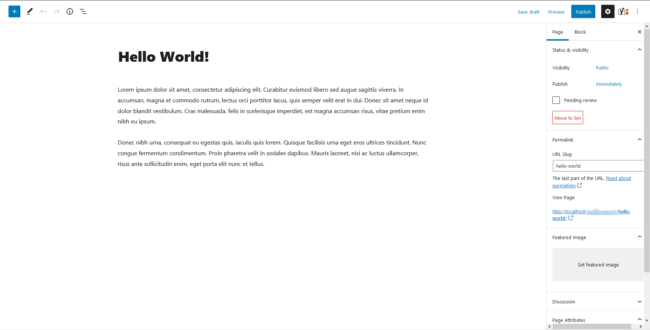 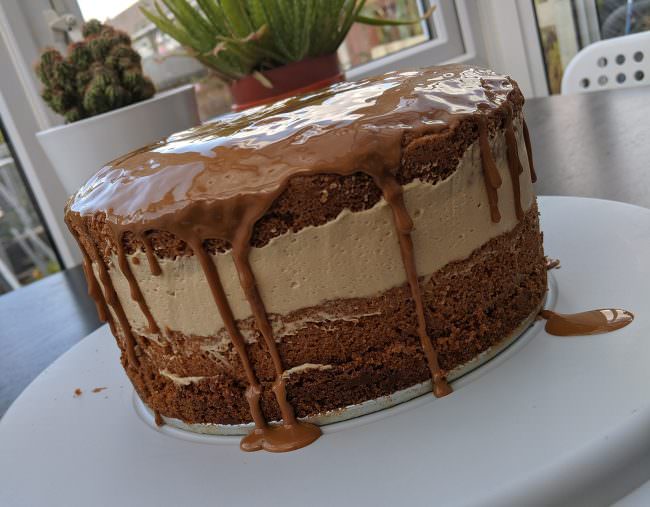 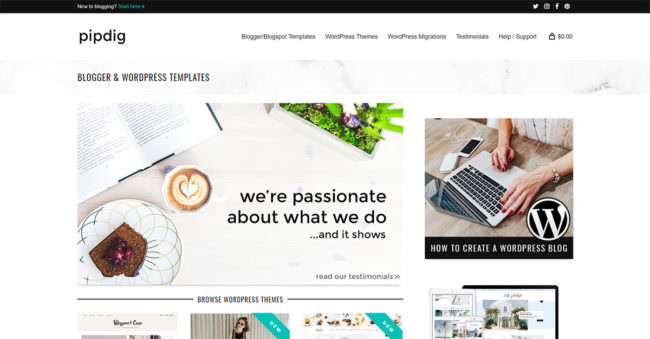 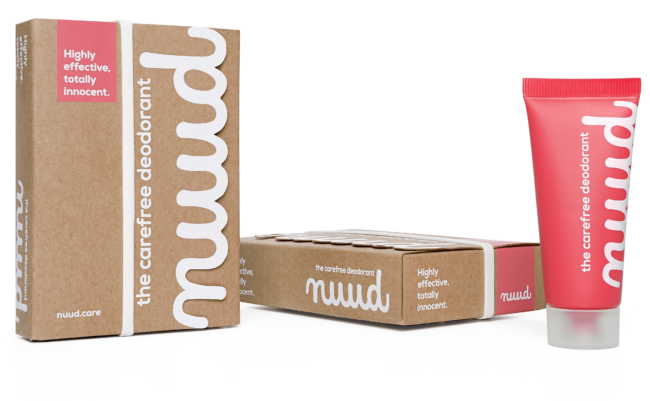