In May 2012 I had my baby son and started maternity leave for the second time, knocking my family income down by over £800 per month. Surviving on Statutory Maternity Pay taught me to budget, and how to feed a family of four on only £20 a week. Nowadays I'm back to working, but still juggling the demands of two school-aged children against the reality of self-employed income.

One of the things I realised quite rapidly when I first started freelancing — and it’s an obvious one, really — is that you’ll have good weeks and bad weeks. I say weeks, not months, because with the up and down nature of freelance income it really can be that volatile. While everyone else is… read more →

After the touch of reality reflected in the last post — how my over-spending and wastefulness was contributing to an unsteady financial future w/r/t buying a new house — I was already feeling a touch the poorer. So as you can imagine, when my accountant (well worth the spend) did my tax return for the… read more → 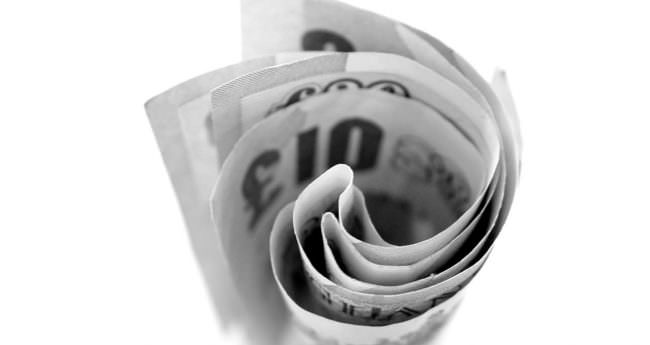 Feels like ages since I’ve talked about budgeting, and for a reason… with excess spend on frivolities, a loan to pay off two credit cards one of which I didn’t close and am steadily filling back up, an expensive honeymoon (which I barely contributed towards) back in October 2016 and the increased cost of US-based… read more → 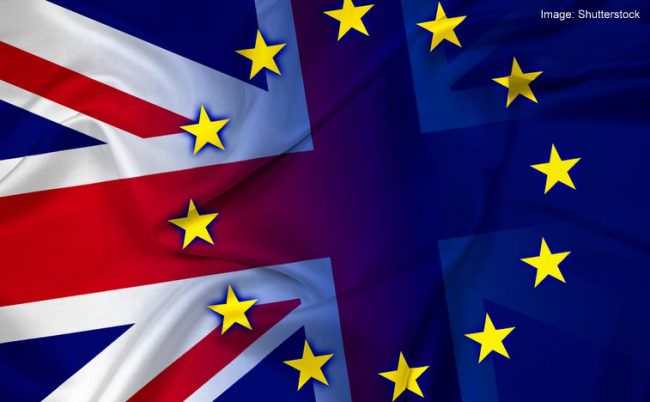 I’ve just come off the phone to my current mortgage provider. I rang up to see how much I’d likely be able to borrow if I wanted to purchase a larger house using equity in this house as a deposit. I was hoping that because of my regular overpayments to my mortgage as part of… read more →

Having announced my intention to return to 100% freelance from October, it might therefore be surprising to hear that I’m also going to be attempting a pretty radical goal to try and drastically increase the amount saved to use against my mortgage balance: I am going to try and put away half of every paid… read more → 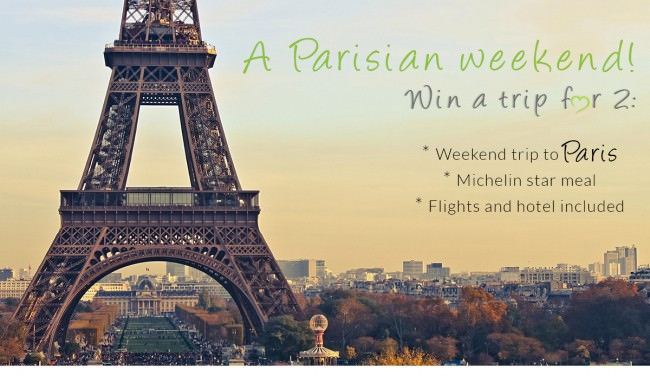 Off the back of yesterday’s post about earning passive income (which in itself was a kick up the bum, and I feel a little more inclined to get some of my stuff done) I’ve been thinking about other ways to earn “on the side” and one that I know is successful for a few of… read more →

I talk about passive income every now and again on my blog, so I thought I’d talk about what it means to me. What is passive income? Passive income is money I ‘earn’ without the need to specifically do anything to get it. That is, income that just drops straight into my bank or PayPal… read more →

As I woke up to another sale on my premium mail form yesterday, I felt like I’d received a fresh kick up the bum to start actively working towards my mortgage free in five years goal again. It’s not that I’ve not been working at it — all sales of the form (minus PayPal’s extortionate… read more →